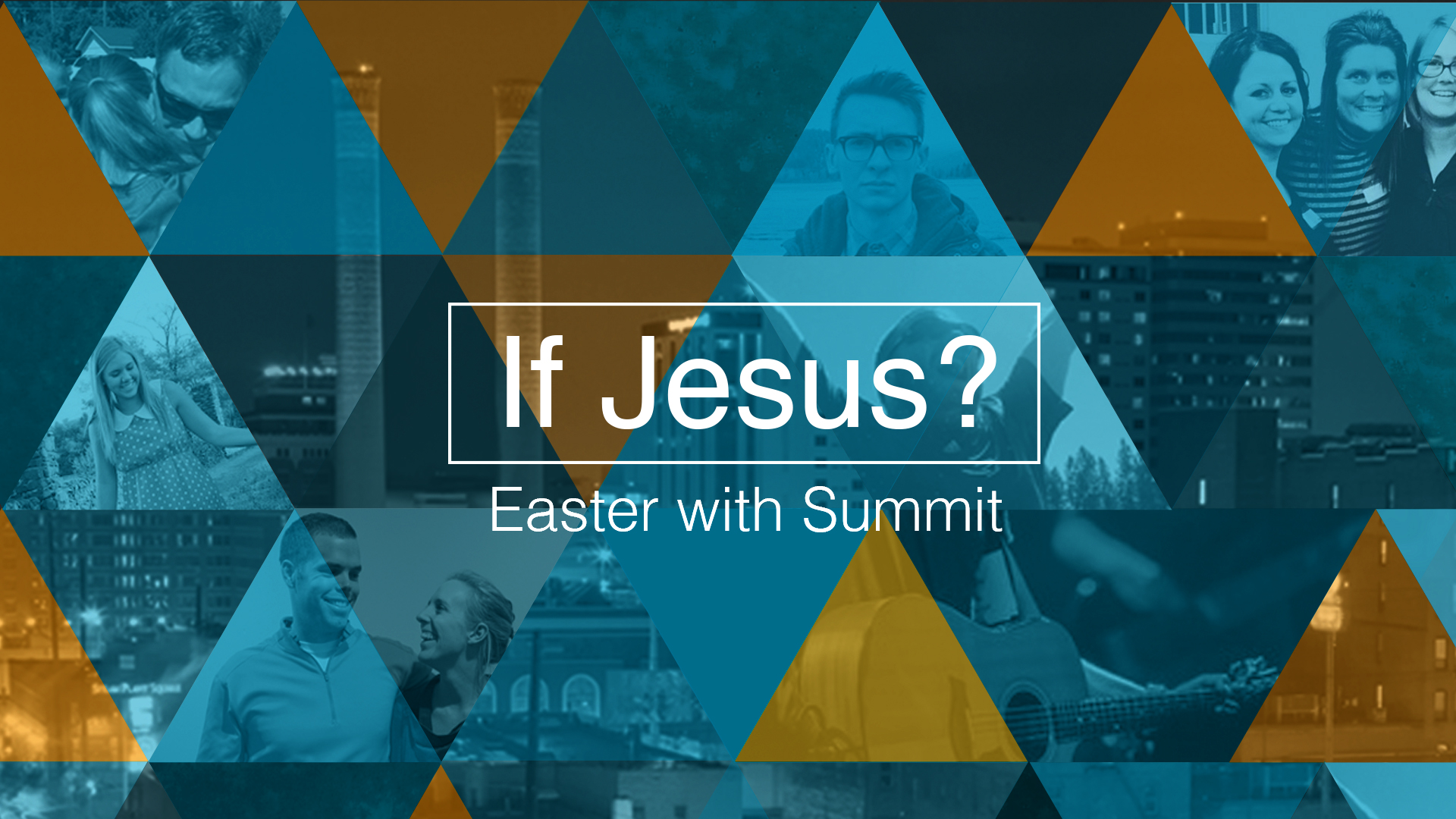 There’s no denying it. The accounts may vary, the perspectives may be different. But the truth of something happening in that tomb outside of Jerusalem can’t be denied. The remaining question is a glaringly obvious, and the answer impacts all of life:  Did Jesus really rise from the dead? HE IS RISEN! A celebratory statement said for thousands of years exclaiming that Jesus bodily, physically, and literally was risen. But, this statement demands that a conclusion be drawn. We have to respond to this, you have to make a judgment. What do you say? Lead Pastor Brad Williams takes us through several passages in the New Testament looking at eye witness accounts of people who saw that Jesus was killed, and also saw that he had been raised from the dead. The question still remains for you today, do you believe that Jesus raised from the dead? If you do, that changes everything and you too go from being dead, to raised to life.