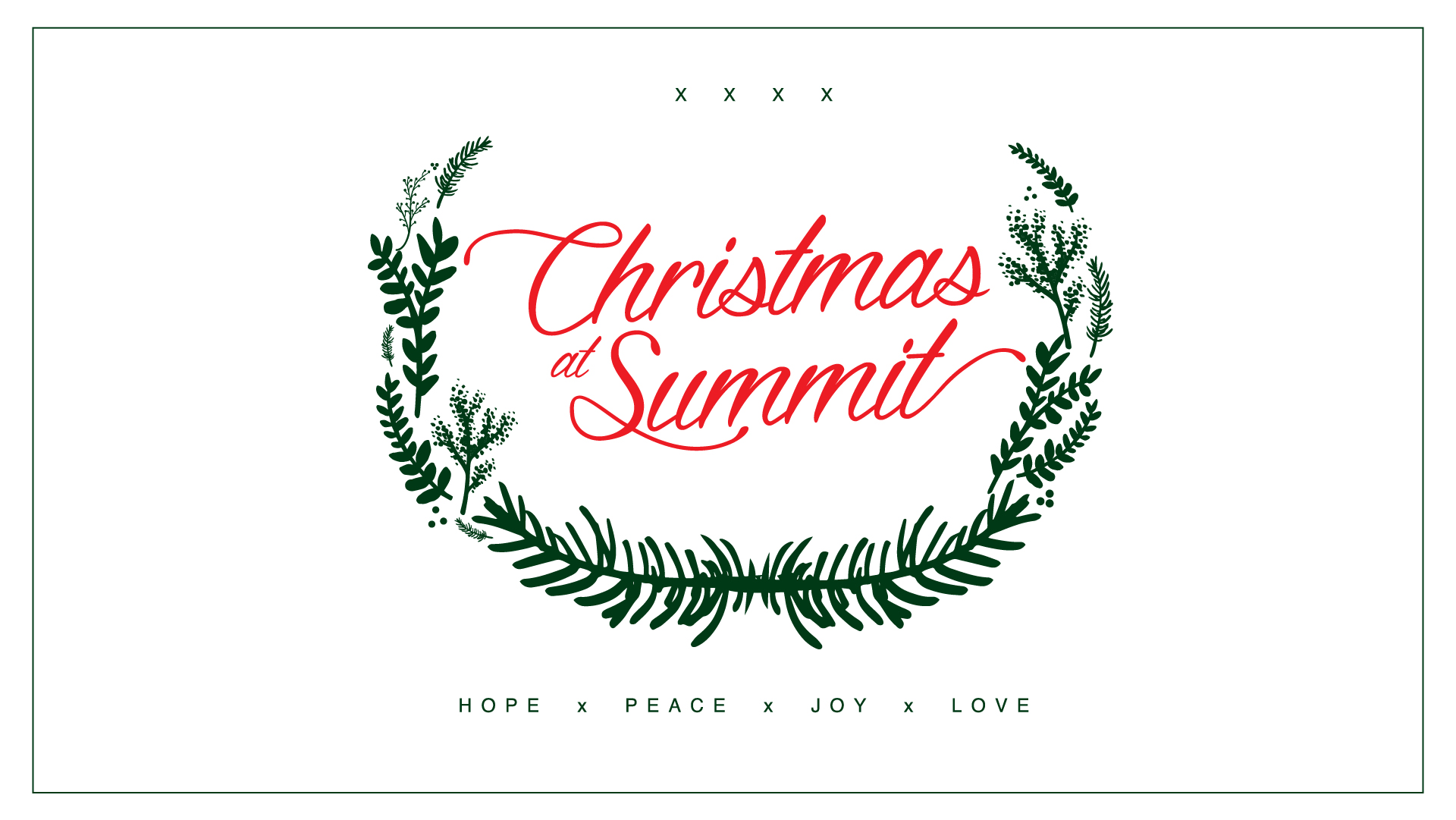 The weeks leading to Christmas are, historically referred to as Advent. Advent literally means, “the arrival” or, another way to say it would be, “The coming”. The Christmas season is a celebration of the coming, the arrival of Jesus. And it’s a season that is loaded with anticipation. For people living in the first century, there was this anticipation that preceded the birth of Christ. There was this sense of, “We don’t know what’s next. But it has to be good.” The Christmas story, as it turns out, is loaded with surprises, and that’s what we’re going to look at in this special Christmas message.