As you may have heard, Brad and Cheri Williams have accepted the role of Lead Pastor at a Foursquare Church in Oregon.

Brad has faithfully led Summit for the past nine years. Summit deeply loves Brad and Cheri, and we joyfully celebrate all that God has done in and through them as we continue on this new journey. Their obedience in saying yes to God’s call on their life is an example to us all.

After prayer and conversation about what God has next for the leadership of Summit, the choice was clear and unanimous. 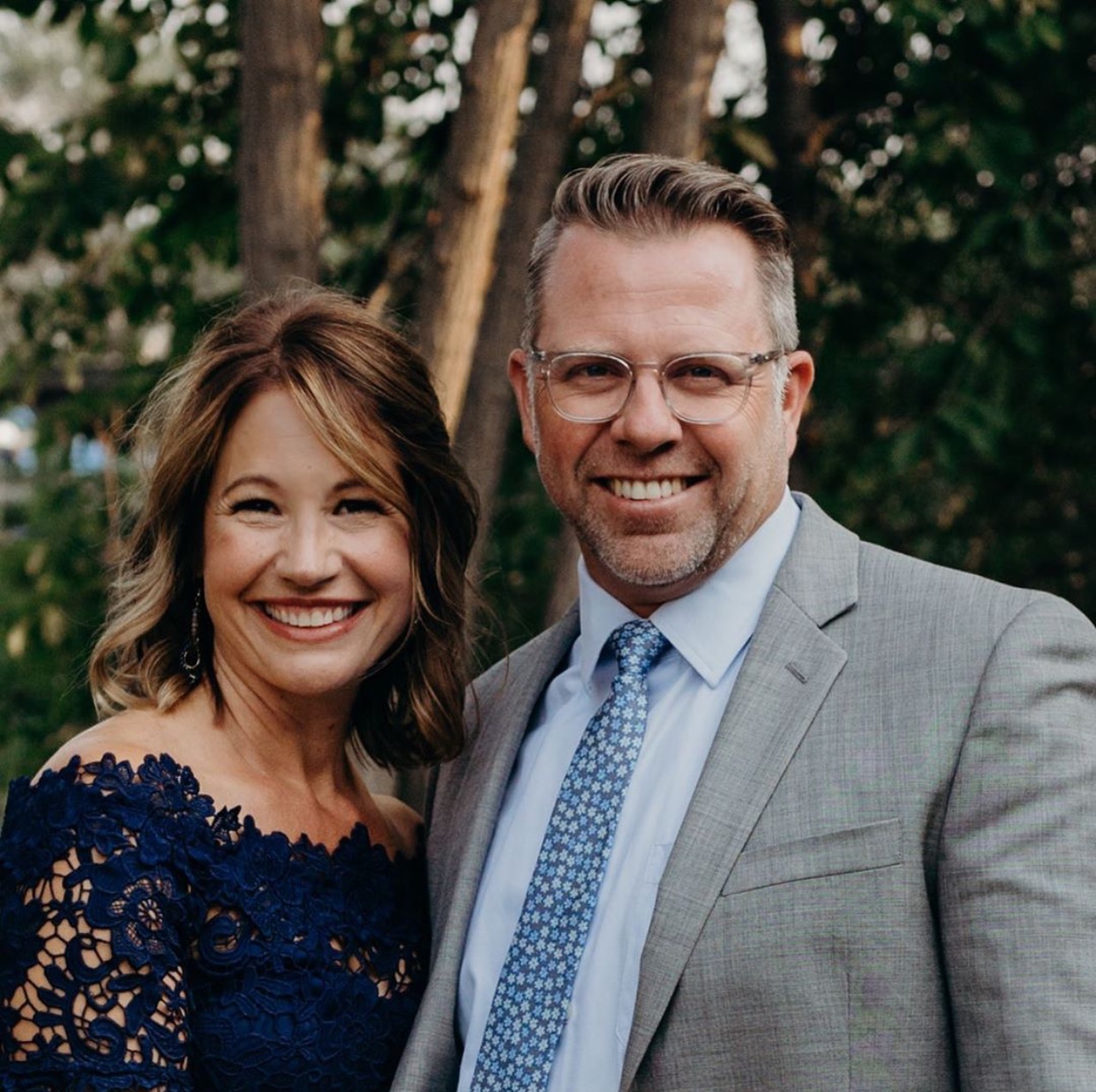 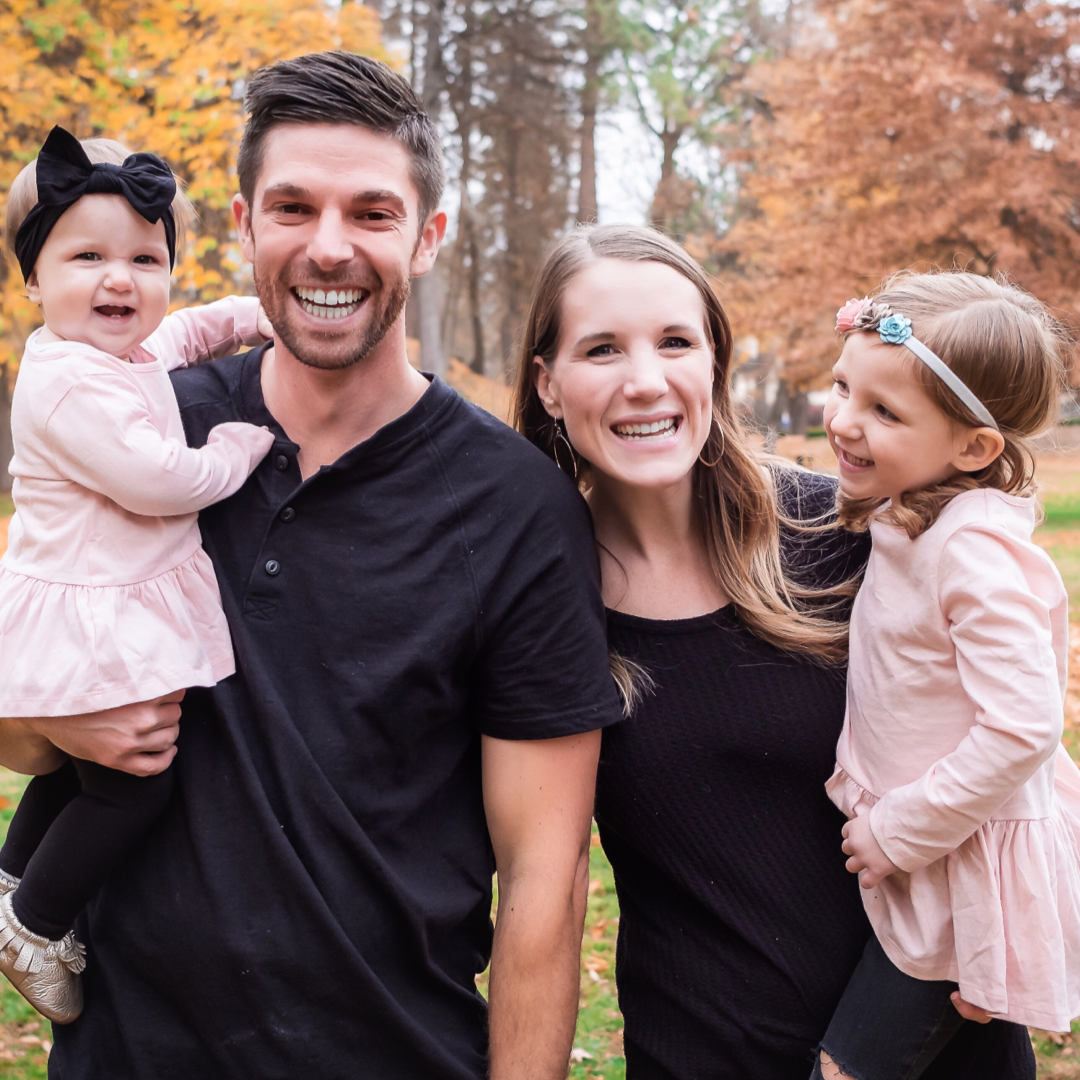 We are honored to introduce Grant Bruscoe as the new Lead Pastor.

Grant has passionately served as a pastor on staff in a variety of roles for the past seven years. He and his wife Emily have been married for seven years and have two beautiful girls, Esther and Ada. They are excited to serve Summit in this new capacity.

Grant and Emily Bruscoe came to Summit as a recently engaged couple seven years ago, and have since experienced the expansion of their family with the births of their two daughters, Esther and Ada. They’ve served on staff at Summit in a variety of ways and have had the honor of witnessing Jesus move in and through our church, expanding the Kingdom in people’s lives.

The couple has experienced the reality of the grace of Jesus changing everything. Grant and Emily’s hearts are to help Summit be a place where people encounter God, grow in their faith, gather together in gospel community and release people to engage God’s mission. They are excited and full of faith as they step forward into this next season with Summit.

This Sunday, October 13th will be Grant’s installation and Brad’s send off service.

We hope that you will join us in this prayer and celebration. Thank you for your love, support, and prayers as we continue to walk forward into what God has planned for our church.